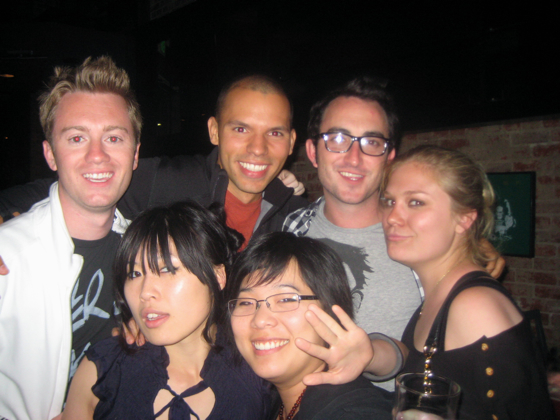 Two men circled the Earth in this small capsule fo

The president is coming. 🇺🇸

The Art of Travel

Yes and do you sell Nissans?

Jesus vs Froyo: The battle for a nation’s soul.